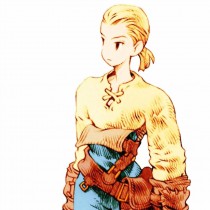 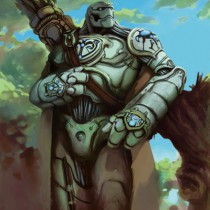 This warforged was created as a private guard during the Last War. His prerogative is to protect his master and his self. END_OF_DOCUMENT_TOKEN_TO_BE_REPLACED 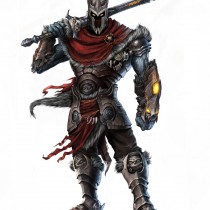