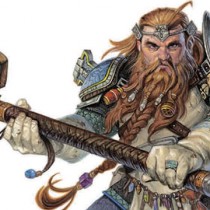 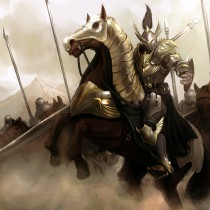 A guardian of divine will, undaunted by his enemies onslaught. This low-level character utilizes martial spirit, therapeutic mantle, and stone power to ensure his survival. END_OF_DOCUMENT_TOKEN_TO_BE_REPLACED

This combatant uses his maneuvers to be a formidable foe in melee combat as well as his wild surge to summon helpers to gang up on his enemies. END_OF_DOCUMENT_TOKEN_TO_BE_REPLACED