This combatant uses his maneuvers to be a formidable foe in melee combat as well as his wild surge to summon helpers to gang up on his enemies. END_OF_DOCUMENT_TOKEN_TO_BE_REPLACED 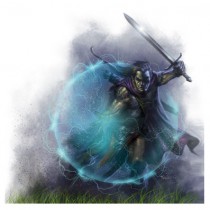 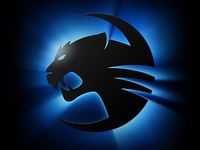 This manifester essentially gets three free power points added on to any manifestation. The primary use of this added fuel is efficiency: for only 1pp, she can spam energy missile to her hearts content. But don’t underestimate her power, she can also summon forth 5th level astral constructs to lay the smack down. END_OF_DOCUMENT_TOKEN_TO_BE_REPLACED