The Blue Shield of Defiance 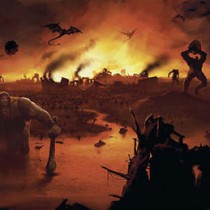 The Blue Shield of Defiance (BSoD) is a reboot of the now twice defunct Red Hand of Doom campaign. The most recent iteration of this campaign module was a Pathfinder adaptation. Despite the merits of the Pathfinder system, I’ve grown to dislike it, which is why the campaign stalled. To get things rolling again, I am reverting the campaign back to 3.5/3.P. The plot will continue from where we left off with some hand-waving for any character changes. END_OF_DOCUMENT_TOKEN_TO_BE_REPLACED 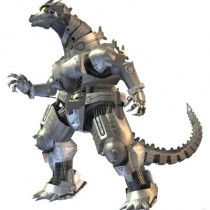 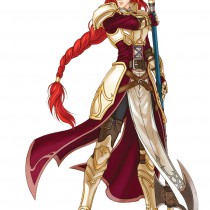 A simple melee gish with lots of potential. END_OF_DOCUMENT_TOKEN_TO_BE_REPLACED

This small individual uses his connection to nature to aid himself both in and out of battle. Able to assume a number of different forms for use both in and out of combat, he takes full advantage of his abilities to be stealthy, deadly, and ready for any situation. His magical daggers serve as potent weapons both in any form. END_OF_DOCUMENT_TOKEN_TO_BE_REPLACED