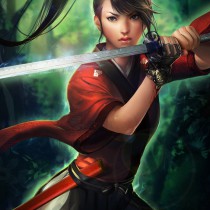 A small martial artist who uses her size to her advantage. END_OF_DOCUMENT_TOKEN_TO_BE_REPLACED 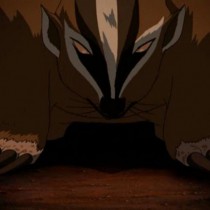 Lieutenant Crunch rides around the battlefield atop his eidolon companion, formed in the image of a ferocious dire badger. The Lieutenant focuses his actions on enabling his eidolon and disabling his foes, never getting his own hands dirty. He hopes that one day soon his efforts will earn him a promotion. END_OF_DOCUMENT_TOKEN_TO_BE_REPLACED