Nightfang Spire has long brooded in lonely silence, shadowed within the walls of a steep defile. A tall stone column, it resembles nothing so much as an enormous fang of some vanished, mythical beast. Once, a fervent religious order thrived here–before its god was slain. Embracing that death, Nightfang Spire was transformed into a massive, hollow mortuary filled with the restless dead. 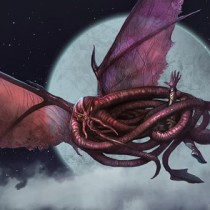 Source Material The following material is all expressly allowed: All official, non-campaign specific material Including web content and web enhancements All official Eberron campaign material Hyperconcious However, the following exceptions are denied: No flaws The Bloodstorm Thrower, Planar Shepard, and Ur Priest prestige classes Any of the following spells or powers, or their derivatives: Alter […] END_OF_DOCUMENT_TOKEN_TO_BE_REPLACED 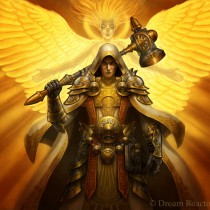 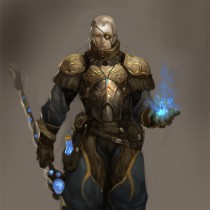