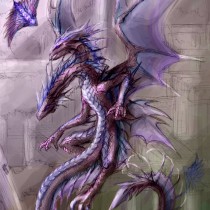 Faaspraanaam is a young but powerful dragon with two heads: one red and one white. He is the self-proclaimed son of the goddess Tiamat and seeks her return to Eberron. END_OF_DOCUMENT_TOKEN_TO_BE_REPLACED 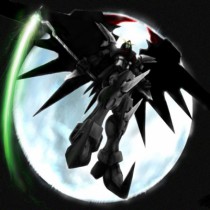 As situations arise, that any addenda to E++ that have not been ratified for general use, in my campaign, these changes shall be made public herein. END_OF_DOCUMENT_TOKEN_TO_BE_REPLACED

Filed under Resources, Return to the Temple of Elemental Evil with keywords: eccs, house rules, rtttoee